Greetings! My name is Aryan. I grew up as a Muslim, and I became an Islamic teacher and leader. My parents were Muslims but were also traditionalist witch doctors. I did not feel much spiritual guidance from them. So I turned for guidance to Islam. 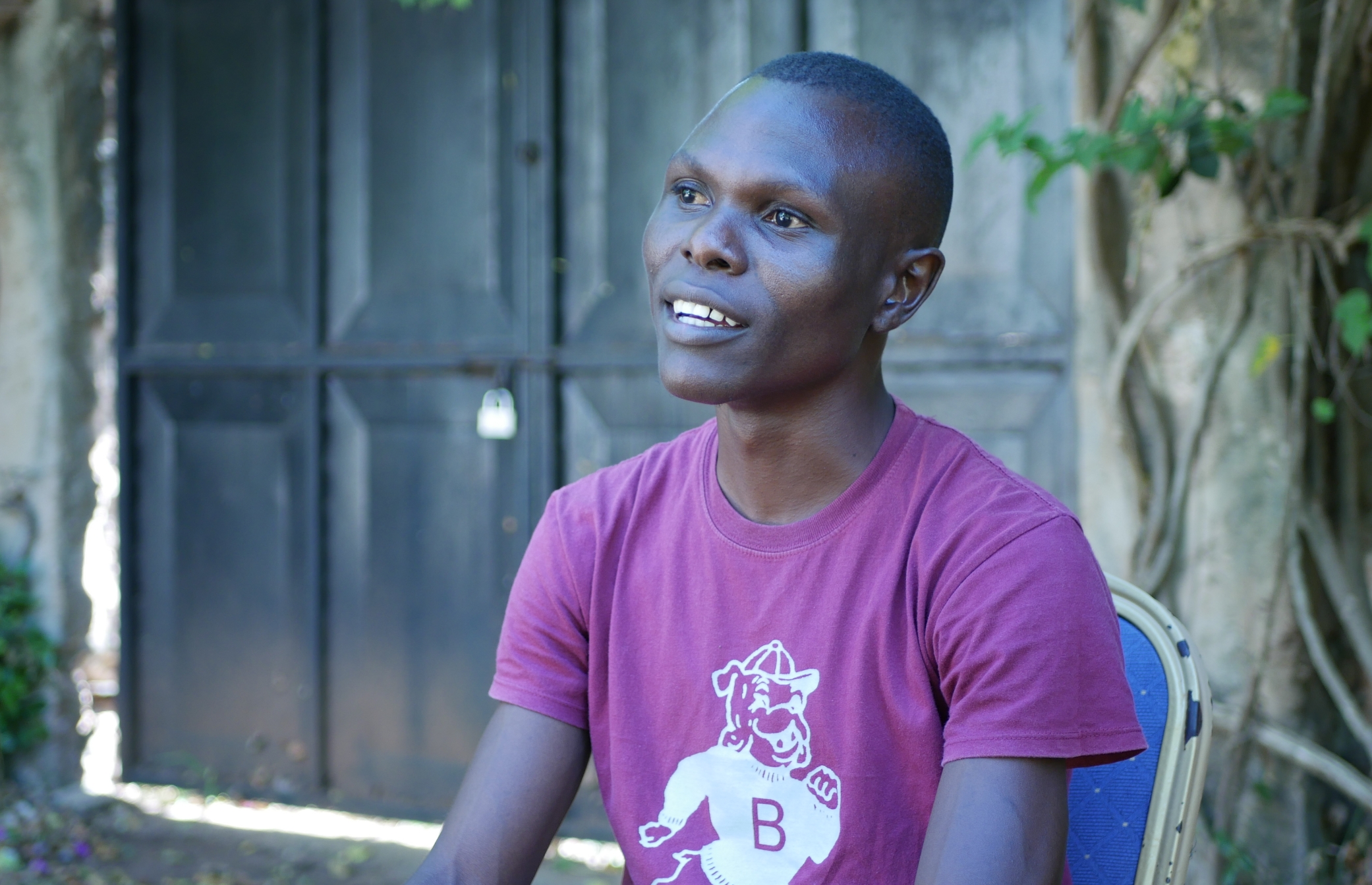 I fervently practiced Islam. I regularly went to the mosque to pray. I attended the madrasa, the Islamic school for instruction in Islamic law. I was an intensely dedicated student.

I memorized the Koran. I grew deeper in my faith in Islam. My religious teachers became fond of me because of my hard work. I graduated from madrasa, and I became a madrasa teacher.

Later I was attracted to a young woman who was from a Christian background. Her parents were reluctant to allow her to marry into a family known in the area to be witch doctors. But after she got pregnant with our first child, they accepted her decision to get married.

Now, I look back, and I see how God was working in my life even though I was not following Jesus. My wife was strong in her Christian faith, and she would never agree to convert to Islam; instead, she continued to pray for me to know the truth.

I must confess that when I married her, I felt a peace in our home, which is something I had never experienced while living with my parents. Despite this sense of peace, I resisted conversion to Christianity. However, I became quite ill. I became blind from the illness, and I develop sores all over my legs and feet. This was a time of absolute crisis for my family and me.

I prayed several times in the mosque for my condition, but it did not improve. I got angry with Allah, and I started doubting if he were God. I said, "If he exists, why is he not answering my prayers?" At that point, I stopped going to the mosque.

My wife nursed me and continuously prayed for me. And God answered her prayers, and I was healed.

A few weeks after my healing, some missionaries from Ukunda Mission School were evangelizing in our area. They came to our home and prayed over us. At that moment, I was convinced that I needed to give my life to Christ.

When I decided to follow Jesus Christ, my whole life changed. I started hearing the voice of God, something I had never experienced before. I loved my new life in Christ. Muslim religious leaders learned of my conversion, and they made threats against me. However, I stood my ground.

I committed myself to read the Bible and to pray. I grew in my understanding and faith. I became convinced I needed to be taught in God's word. So after several months of personal study, I joined the Ukunda Mission School.

My faith grew through my training at Ukunda Mission School. While training in the school, I received my calling to take the Gospel to my Muslim people. My heart is to reach many people. I especially want to reach the Islamic leaders, because I was once an Islamic leader, and I know how they think and how much they need the Gospel. And I see the influence they have.

I am now working as a missionary under Ukunda Missions School, which is under Overcomers Mission Schools. I am currently evangelizing in an Islamic area in East Africa, where I was sent after my missionary training. The area is prone to drought, flooding, and ethnic conflict and violence surrounding access to water. I thank God that I am able to take the Gospel to my people.

I am praying that God will raise up many Muslim Background Believers (MBB) who come to know that Jesus has the answer to their longings. I praise God for the Ukunda Missions School because there I was grounded in my faith, equipped for missions, and released as a laborer in God's great harvest field.

My dear brothers and sisters in Christ, I welcome you to pray beside me that the Lord will grant me the boldness to share his word with my people.

To God, be all Glory! 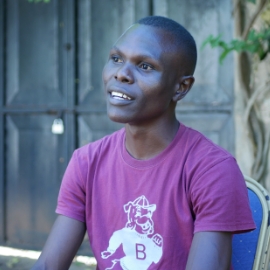 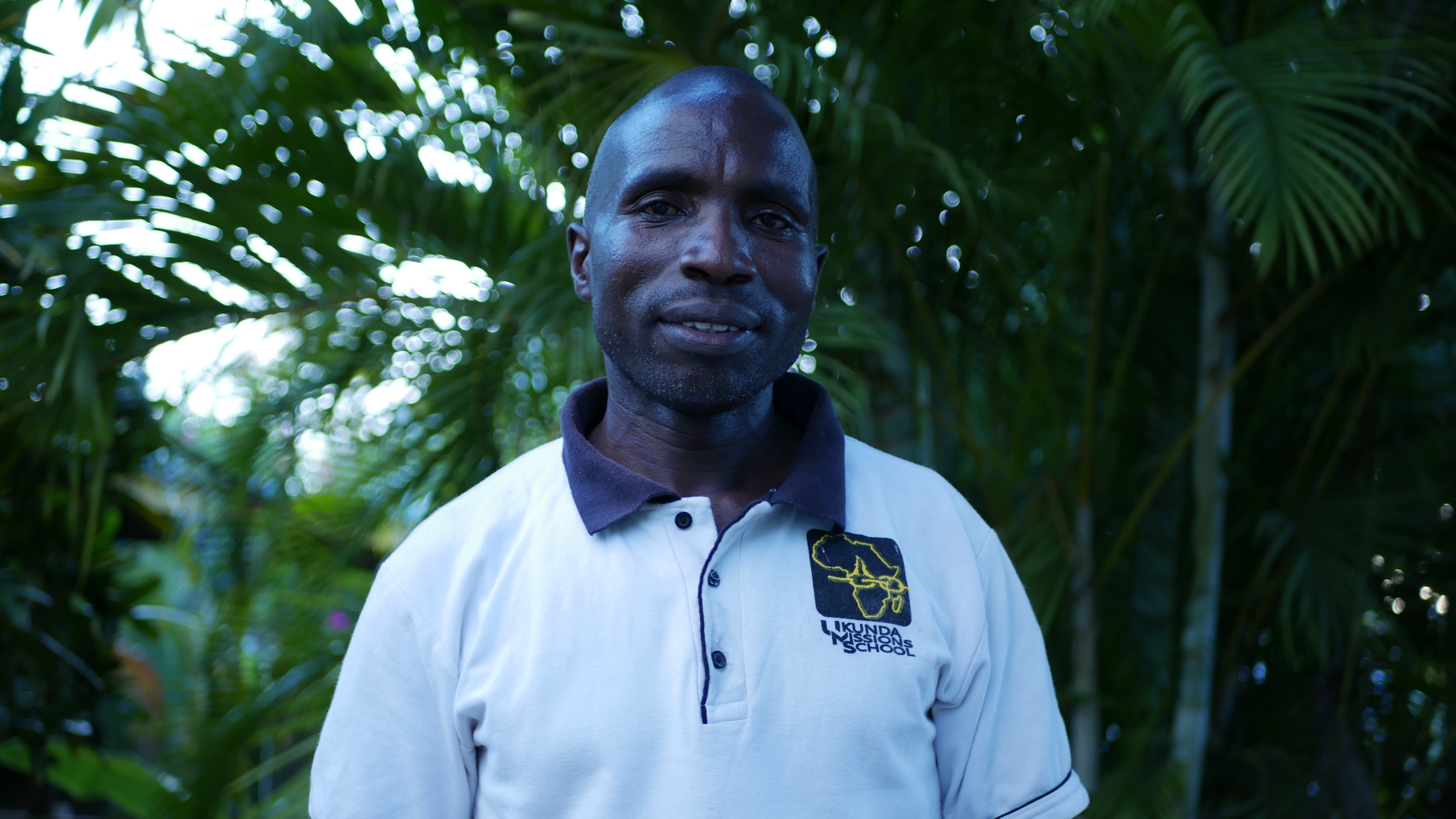 Hello there! My Name is Benjamin, and I joined Ukunda Mission School in 2014 when I began my training. Afterward, I was sent to serve at the Ukunda Base. Although I have been a missionary for the last five years, it was not an easy path for a family man like myself, who is supposed to uphold the role of family breadwinner as a husband and the father of three sons. 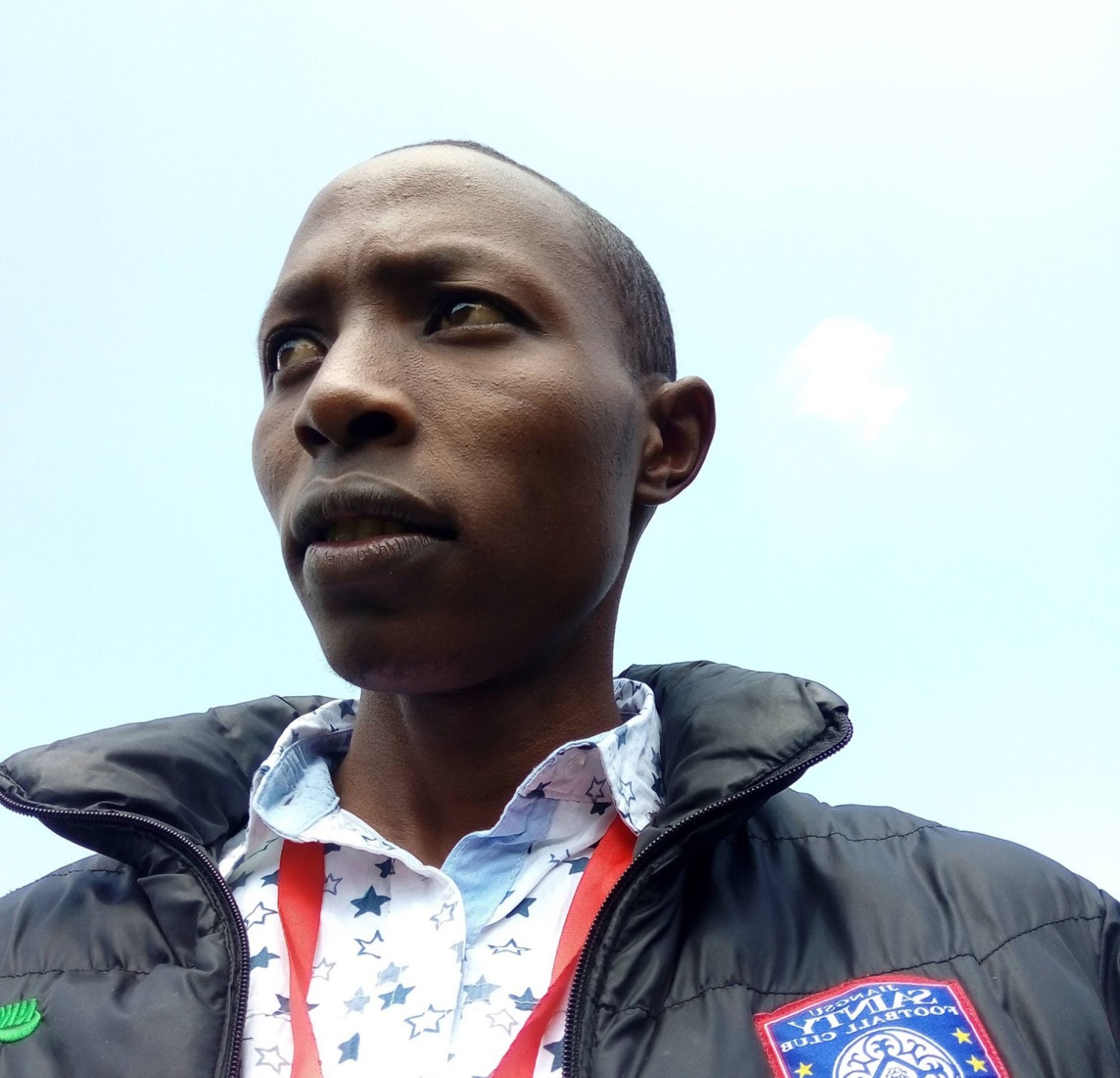 I am Robert Chepkwony and am currently serving God in Witu, standing in for Katana, who is in Paraguay. For the last six years that I have been in the mission field, I have learned the importance of trusting God. I have continued to trust Him more and more because I have seen Him save, heal, lift, and transform the lives of others. 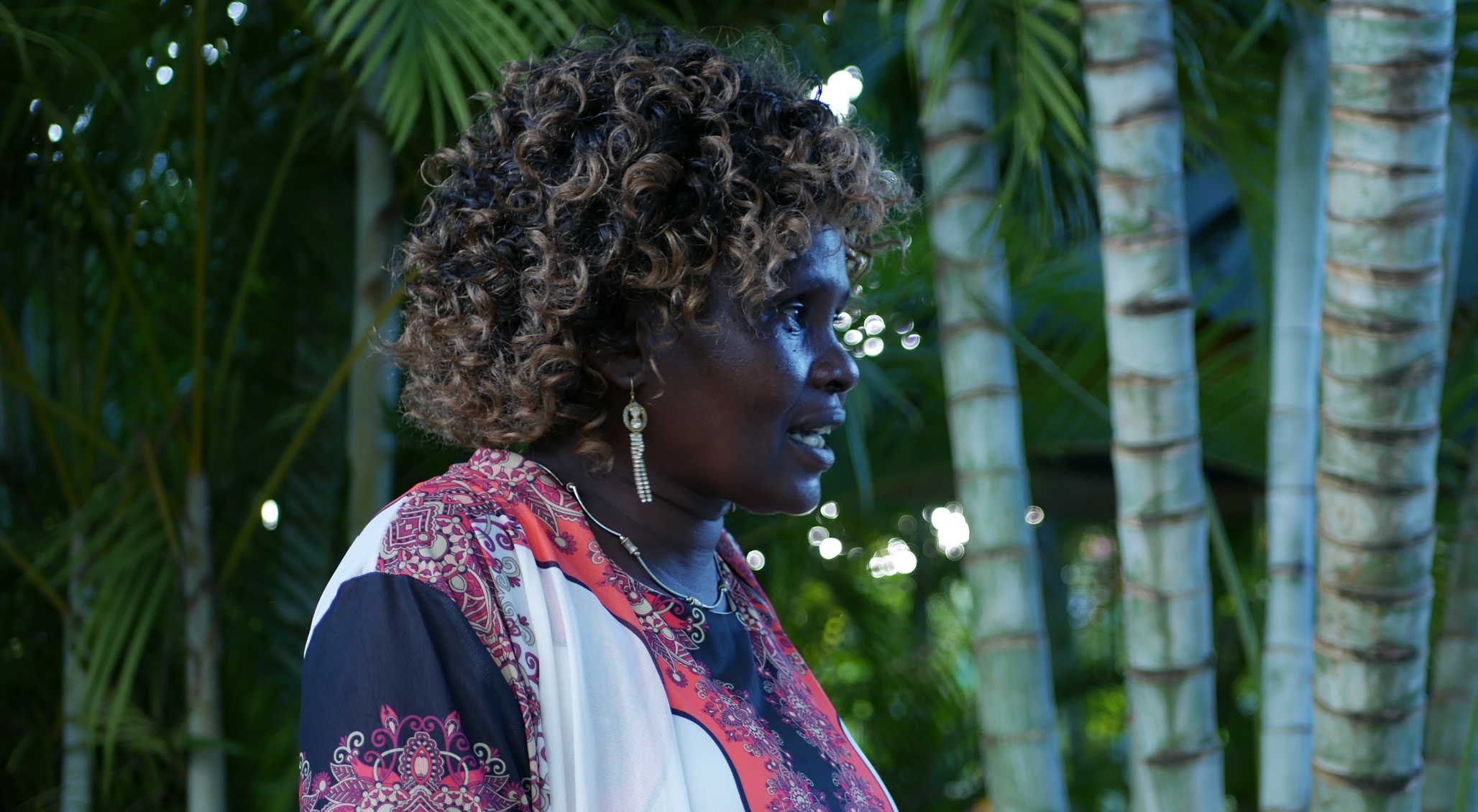 My name is Sophia. I have served as a missionary at Ukunda Mission School (UMS) for the last four years. Although I chose this path, it was not an easy one. God's grace has been sufficient. After my training, I was posted to East Africa to do mission work. 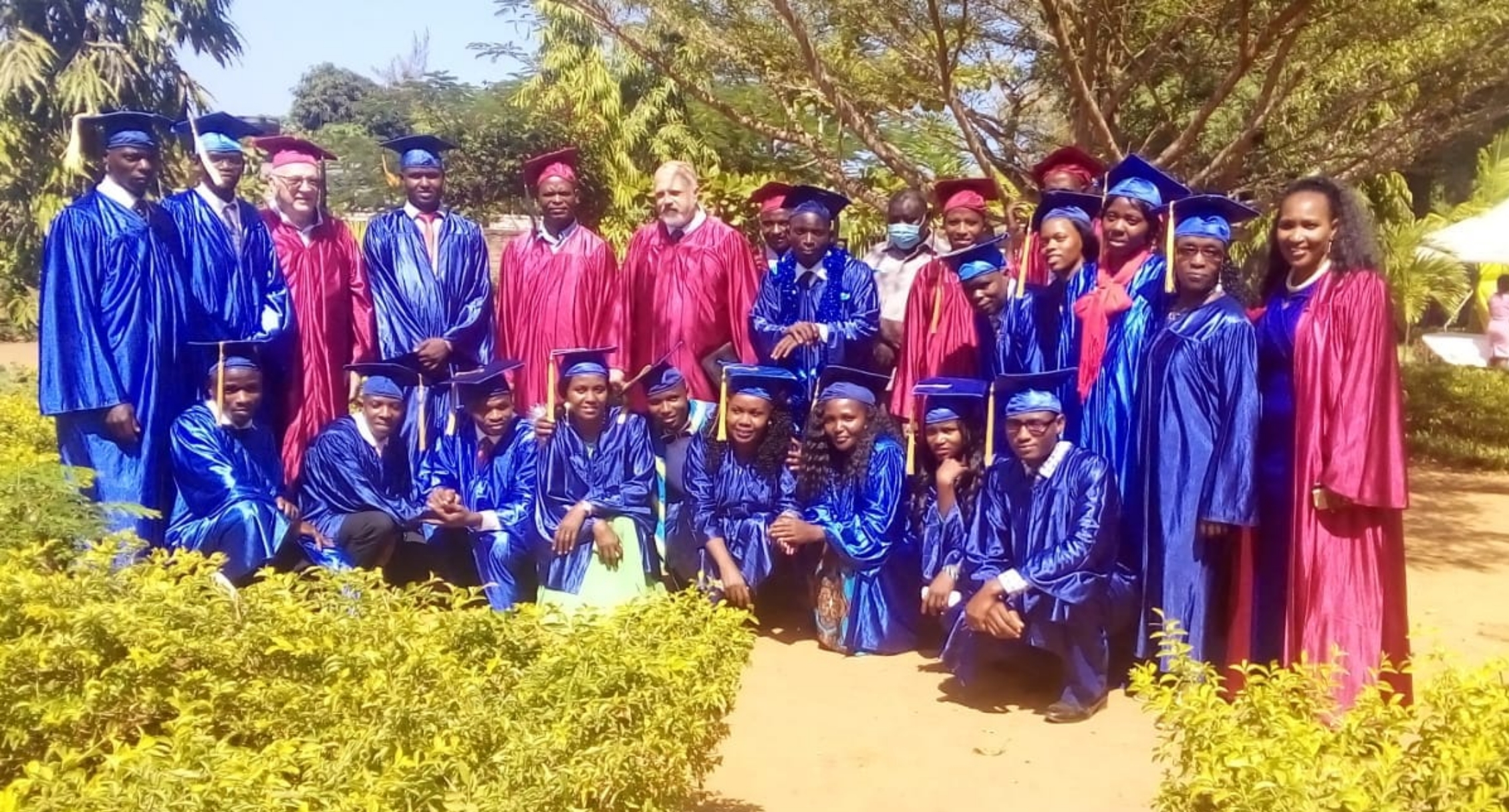 On Friday, March 12, 2021, I participated in the graduation of twenty newly trained missionaries at Ukuna Missions School (UMS), Ukunda, Kenya. Because of our delay in getting a visa, I arrived at 11:30 AM to speak at the graduation.