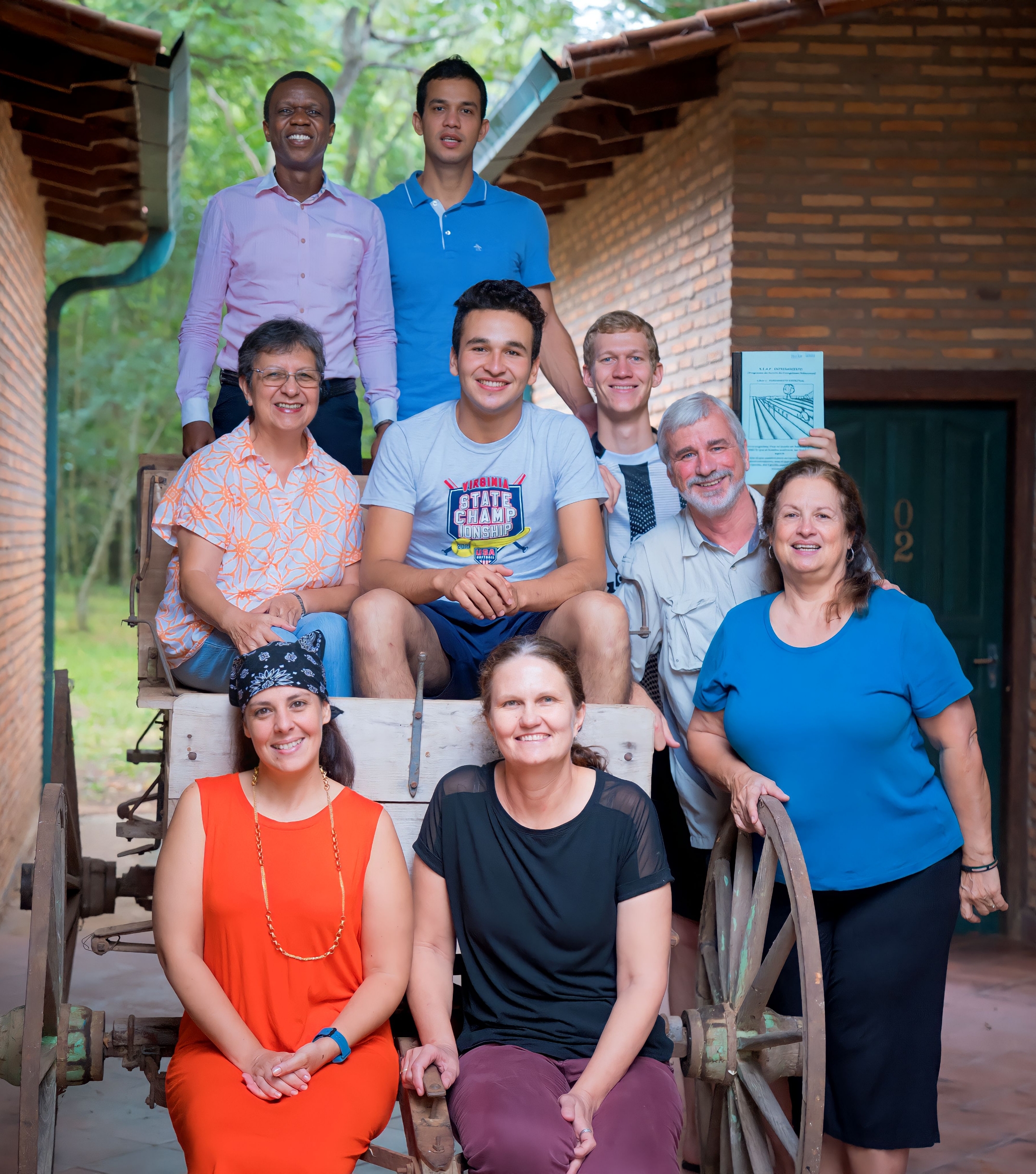 Richard and Eloise Gwinn had initially opened the doors of ALMA in a rented facility in 1987 as a two-year missionary training center. Soon after the first group of students graduated in 1988, the Gwinns saw the necessity to purchase property and build an adequate facility in an area conducive to learning and outreach.

They purchased and developed the present property near Escobar, constructing ten attractive brick buildings on the land in preparation for what the Lord had put in their hearts: to train missionaries to reach the people of the Middle Eastern nations.

The widow grieved that her husband died seven years ago, before the training center could be implemented on its current location. Daily she prayed that God would fulfill His purposes for this campus, which she and her husband had left America by faith to establish, over 37 years ago.

And God in heaven heard the prayers of this widow.

In another part of the world, an American, Vaughn Martin, pastoring a church in Belgium with his wife, followed the call of God to found an intensive nine-month missionary training school in East Africa, a school now characterized by students who spend hours in prayer discerning the voice of God and who boldly by faith reach out into communities unreached by the Gospel.

In the first year of the school, hundreds from non-Christian backgrounds came to the Lord. Five bases directed by newly trained missionaries of the school were established along the coast of the Indian Ocean from Somalia down to Tanzania.

In 2018, a second missionary training school was started in Tanzania. This developing network of schools is now known as Overcomers Mission Schools (OMS).

But one day as this American and his Kenyan leadership team were praying about the expansion of the ministry, the Lord began to speak to them about "Latin America."

The Lord said, “ I am starting a powerful missionary movement out of South America to impact the nations and in particular the Middle East. I want you to prepare to become a part of what I plan to do out of Paraguay.”

Even though they had more than enough to do in expanding the mission in East Africa, when God spoke they knew they needed to obey. The Kenyan director of the school, Katana Baya, immediately began studying Spanish because God told him he would be moving with his family to direct the school in Paraguay.

Over the next four years Vaughn and co-workers from the United States made numerous trips to Paraguay. They prayed for divine connections with people who would share in the implementation of the vision.

Miraculously, God added to the team both from the Spanish community and from the German Mennonite community. God used a brother-in-law of the widow, Mel Weaver, a pastor in Pennsylvania, to connect the team to Eloise and the campus at Escobar.

The team met Eloise and shared what God was showing them. They saw in Eloise one who had faithfully stewarded over the years the vision God had given to her and her now departed husband. They came into agreement with her that they shared a very similar vision and that the missionary training center would continue to be called ALMA (A.L.M.A) the name she and her husband had chosen in 1986.

In early March 2020, the school began with two Hispanic and two German students. Other students who were planning to come were prevented from doing so because of the lockdown of nations and travel by COVID 19 concerns. These four students, along with a husband-wife teacher couple Anthony and Cindy Holland; a translator; a videographer Robert Gomez; an administrator Cynthia Gomez; and the Kenyan director Katana Baya began classes.

(Vaughn Martin who was recruiting students for ALMA, was stranded in Brazil, unable to cross the border back into Paraguay.)

It now appears that had there been more students, the government would have closed the school for exceeding the limit of ten in a meeting.

God is pouring out His Spirit on this small beginning. The campus which had been very quiet, has burst alive with shouts of joy and celebration and proclamation. Daily and all-night prayer meetings are transforming the lives of all who dwell on the campus.

The teacher couple, Anthony and Cindy Holland, have taught and grounded the students in basic theology in a way that enables the students to teach others what they have just learned. The students have become passionate about learning the ways of the Spirit. Their own lives are being healed and transformed. They are being united into a strong community of faith.

In spite of the lockdown, the students are finding ways to share the Gospel in their daily contacts. A beautician accepted the Lord. A phone call provided the opportunity to share faith. And the lockdown could not prevent dreams and visions from heaven to awaken the students and faculty by night and day.

The widow, Eloise Gwinn, rejoices that God is answering her prayers. She said if her departed husband, Richard, were here, he would rejoice with her in what God is doing in the training of the students.

Truly the Lord heard the prayer of the widow by the brook in Escobar by bringing resources from around the globe in answer to her prayers.

The ALMA missionary training center, now a part of Overcomers Mission Schools, is on God’s radar. And the prayers offered from this place are recorded in Heaven.

Blessed be the name of the Lord! 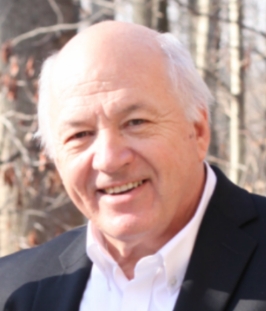 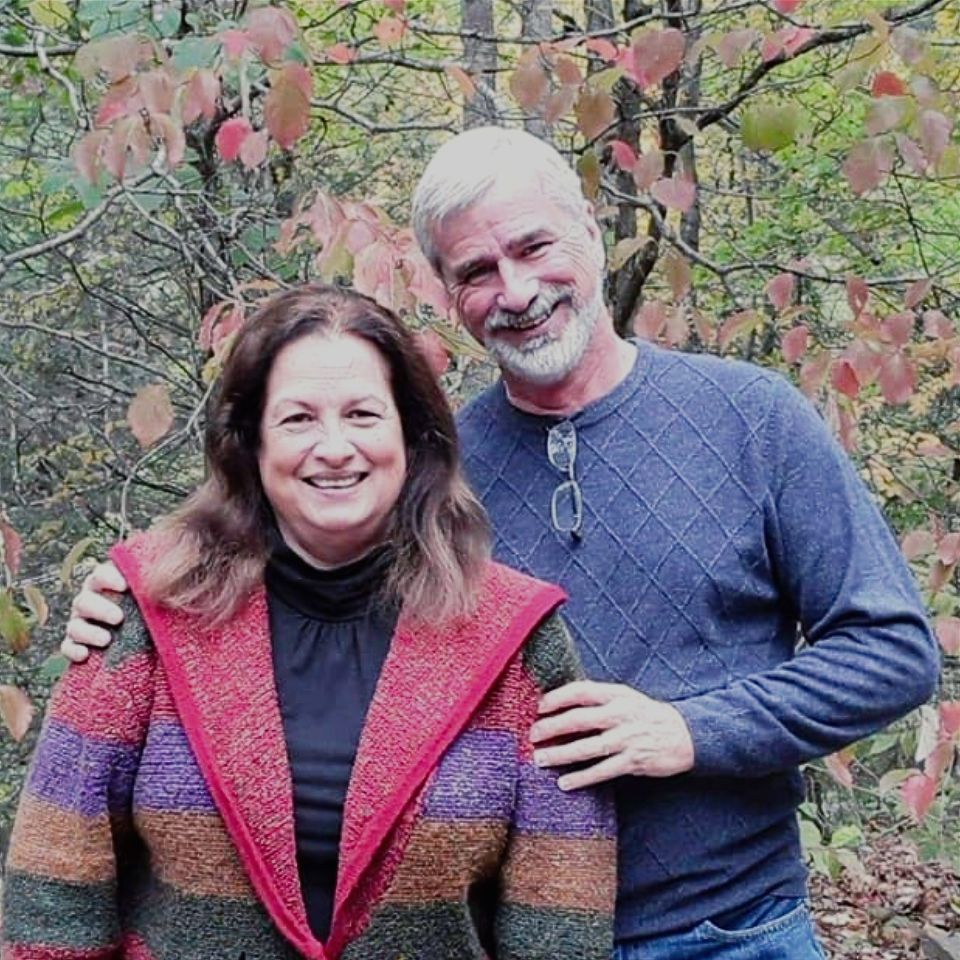 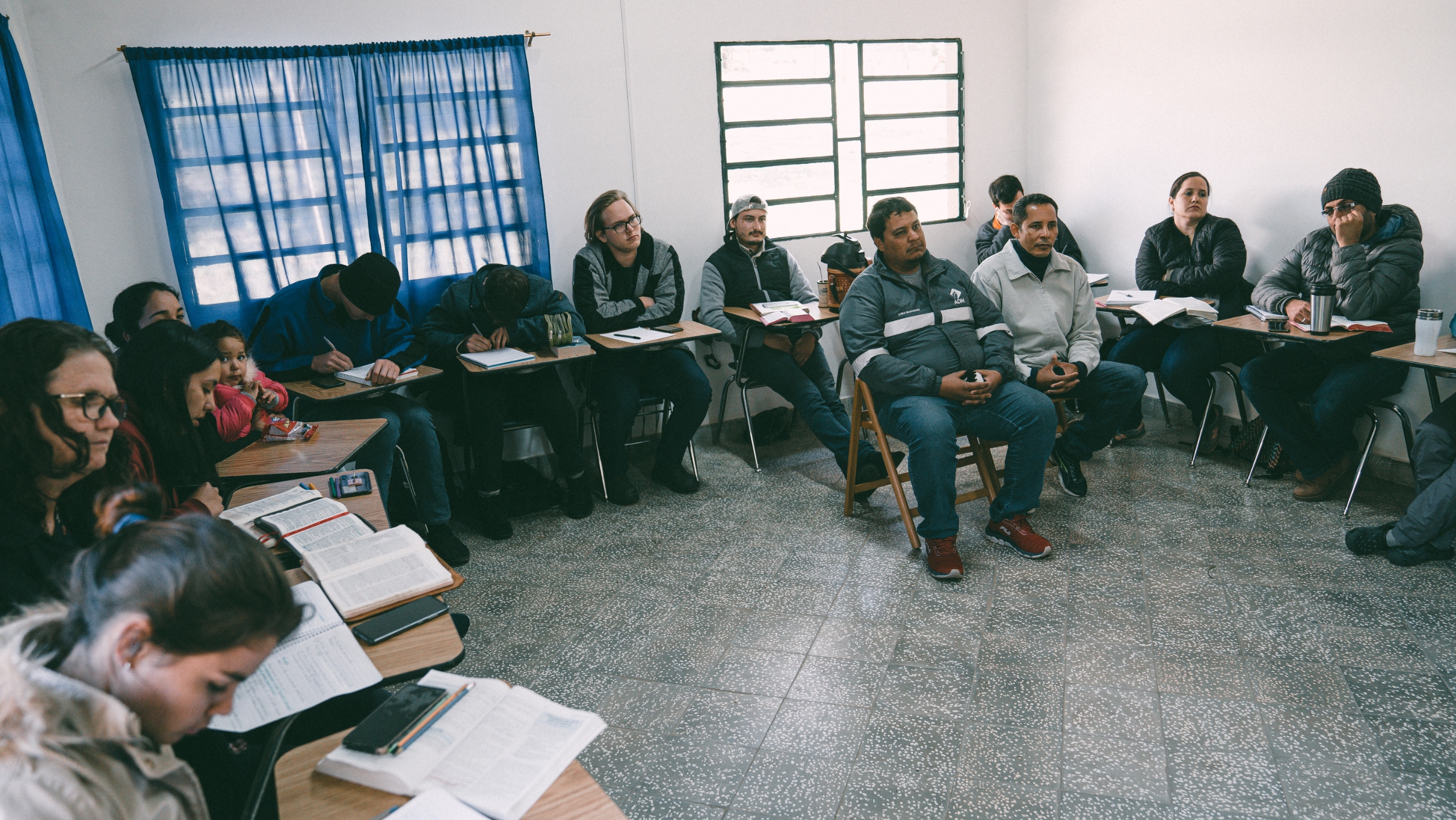 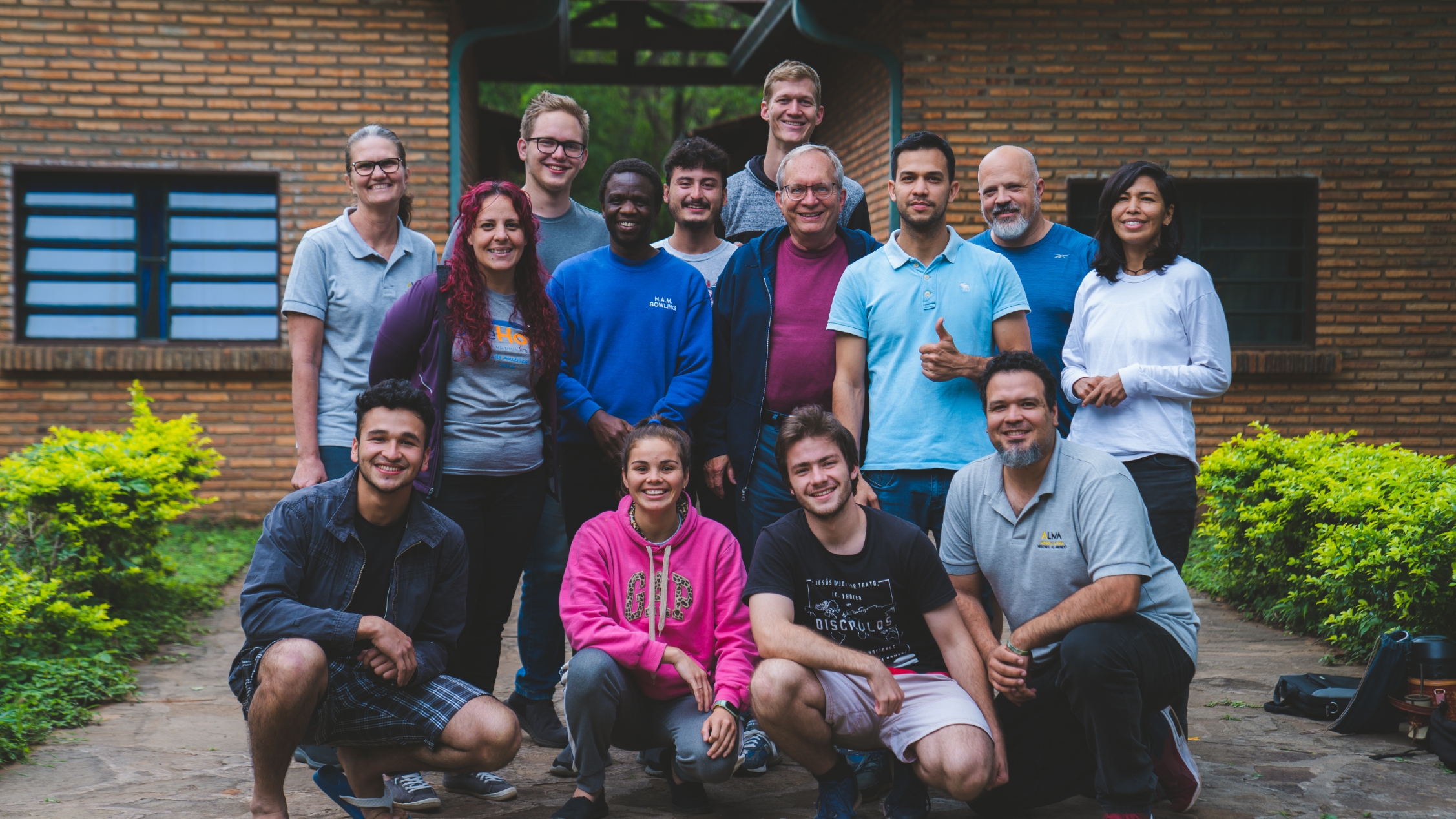